I was born in a country other than my own culture, to parents who each had two different passports and I was subsequently raised on four different continents. I grew up thinking I was an Arab, as that was my parent’s ethnicity, but when I was at primary school in the UK, I felt I was British as I spoke like everyone else and participated in activities like everyone else. When we moved ‘home’ to Lebanon, I started to speak more French so that I could adjust to my French school. It was living here that naturally improved my Arabic so I thought that I was fluent in Arabic as I spoke with my uncles and cousins just like everyone else. When we emigrated to Canada years later and my new friend asked me where I was from – it was the first time my 9-year-old mind didn’t know how to answer – I am from England or was I from Lebanon or now that I lived in Canada, was I now Canadian?

The concept of the Third Culture Kid (TCK) was unknown to me until I was well into my 20’s and I chanced upon an article introducing the phrase to me. After I read Ruth Van Reken’s work on the subject, I couldn’t believe how at last someone defined the confusion I was always feeling. She defines the term Third Culture Kid as someone who has spent a significant part of his or her developmental years outside of the parents’ culture. She goes on to say that the TCK builds relationships to all of the cultures, whilst not having full ownership of any. When I re-examined my identity and started to define who I was, I began to appreciate how difficult it was to answer the question where was I from. As I embarked on my first international teaching post, I tucked away this definition, reflecting on my own sense of belonging, until I stood before my first cross-cultural classroom filled with other TCK’s.

Working in Dubai for the past 16 years has given me the privilege of working with students from over 80 nationalities and colleagues from over 25 nationalities. This is indeed a privilege in this globally mobile world that alerts us constantly to the physical and mental wellbeing of a child. Of course, my role primarily is to provide a quality education for my students, but I see my role a great deal more about navigating the challenges of moving around the globe and never losing sight of what one’s identity is. Parents and staff play a large part in assimilating students and giving them an opportunity to adjust to a new world. The children I have taught have themselves been born overseas with some as old as 16 when their parents have embarked on the exciting journey of an overseas posting.

But not all children see the move away from best friends, extended family and even pets as an exciting journey, so how we navigate this journey is crucial to a child’s wellbeing and adjustment to their environment. There are many factors I always speak to colleagues about when they begin their journey in any school I have worked in – one must understand that the TCK can be flexible and skilled in languages and perhaps have a higher maturity about them than their peers, however so too do they sometimes have unresolved grief about the move and the loss. That is a loss of all they know, their everything, whether people to personal belongings or to a place and home in a time. Their confidence can be perceived as arrogance at times when communicating, and their loneliness and independence can be seen the same. But taking the time to understand the journey of a TCK can turn a stressful experience into a beautiful gift whereby the child embraces the concept of being in a new place as part of the exciting adventure their parents embarked on.

One of my 17-year-old students summed it up perfectly for me one day when she said – I know I have an Australian passport, but I am born to Indian parents and now I live here in Dubai attending class with dozens of other nationalities. So I represent the zeitgeist of our times as a proud TCK and a global citizen, forever richer for this experience. Living here in Dubai, a microcosm of our world, raising children in this global mobile world needs to be better understood just as much as it needs to be valued and celebrated.

Books such as Ruth Van Reken’s Third Culture Kids and B at Home by Valerie Besanceney (a practical guide for TCK guides moving and transitioning to a new place will help immeasurably with this journey). Check out also: www.valeriebesanceney.com and www.FIGT.org.

Yasmine Dannawy is Vice Principal at Hartland International School. She graduated from Memorial University in Canada in 1997 before going on to complete a Masters in Education at the University of Cambridge. During a career spanning 20 years in education, Yasmine has worked in eight different schools teaching English literature, French and Psychology. Early in her career she was encouraged to take on leadership roles and such roles ranged from leading the careers guidance programme to directing a Sixth Form to eventually becoming a Head of School. Throughout her educational journey, Yasmine continues to encourage her students to be proud of their identity by sharing their cultures and relating it to the context in which they live. She herself lives each day with the mantra to discover the potential in every child. 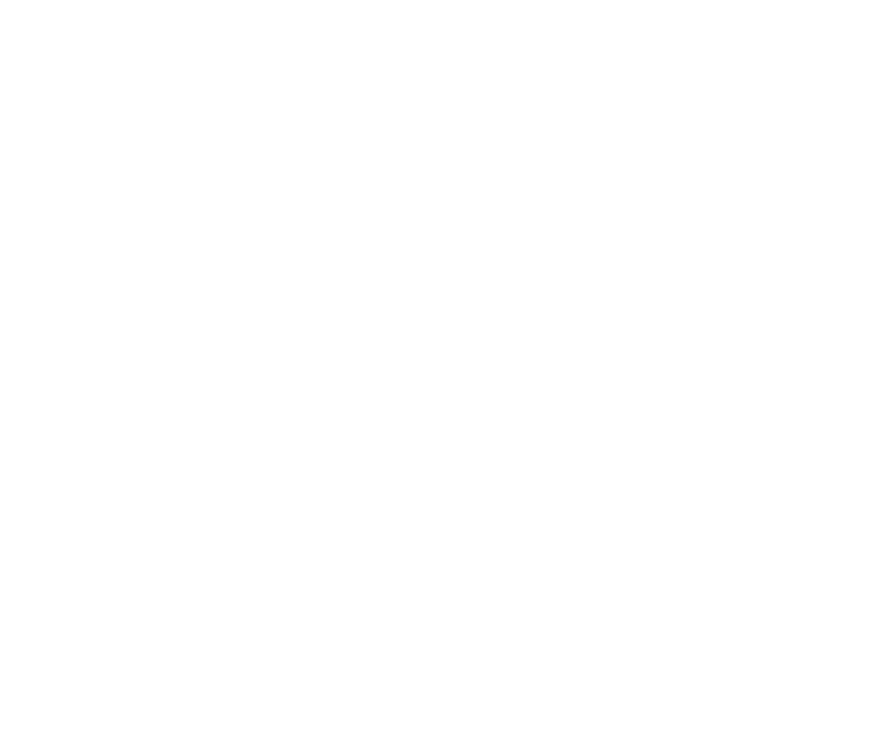